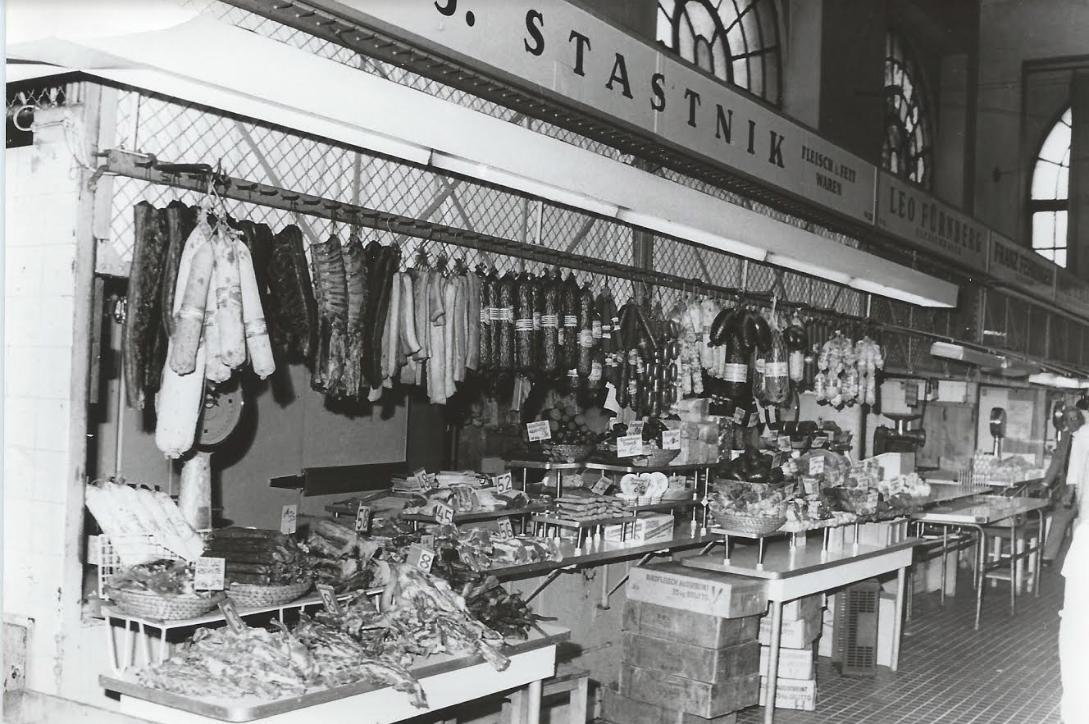 Only who cultivates traditions can become a master

In 1898 Johann Stastnik I founded a small butcher's shop in the 15th district. The company flourished and together with his son, Johann Stastnik II, they led the company through the 1st and 2nd World War. In 1948, already in the 3rd Stastnik generation, the Hungarian salami master Franz Velebil joined the company and the "supreme discipline" salami production was dared. The company's location at the time was the 20th district. Johann Stastnik III gradually refined the craft. He built up an Austria-wide and international distribution network. STASTNIK Salami was soon distributed worldwide. In 1971 the production site in Gerasdorf / Lower Austria was established, which is still the company headquarters today. In 1972 the company was sold to a German industrialist. 1998 Stastnik becomes part of the Radatz family.

Each salami a masterpiece

For decades, the "Signature Product" has been the "Stastnik Haussalami", which, whether in the bar for the service counters or in the pre-cut self-service packs, has had its loyal followers for generations.

Stastnik developed the Picknick Stangerl - a "wrapless" raw sausage, which is produced in a completely new process.

1st place (Golden Product Champion) for the Camembert salami "the masterpiece" - a salami that tastes like Camembert. Air-dried salami on the inside, allowed to mature for six weeks, enveloped in the spicy taste of Camembert. 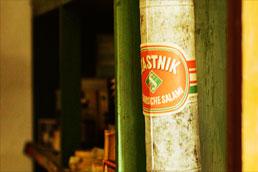 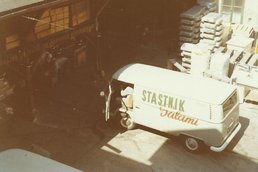